Virtual Realities on top of the world

We recently participated in a “Thinktank” event hosted by Transnet to showcase the “Smartports” initiative. Here is some of the photographs that we took at the event. The Transnet Smartport event was held in the Carlton Center, the headquarters of Transnet South Africa. The Carlton center is the highest building in South Africa and Africa. The building is 50 floors high and has been reigning the tallest building in Africa for the past 40 years. 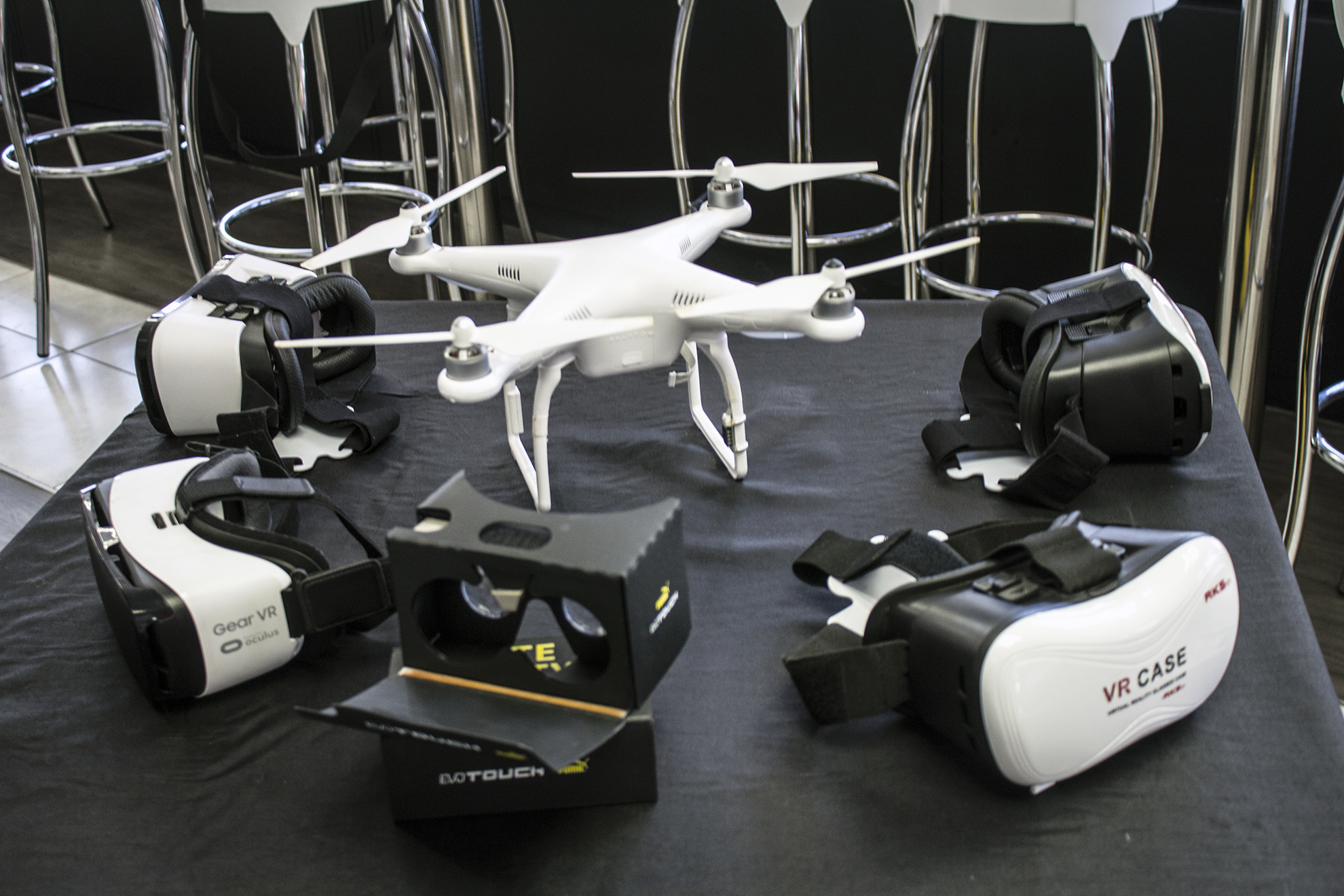 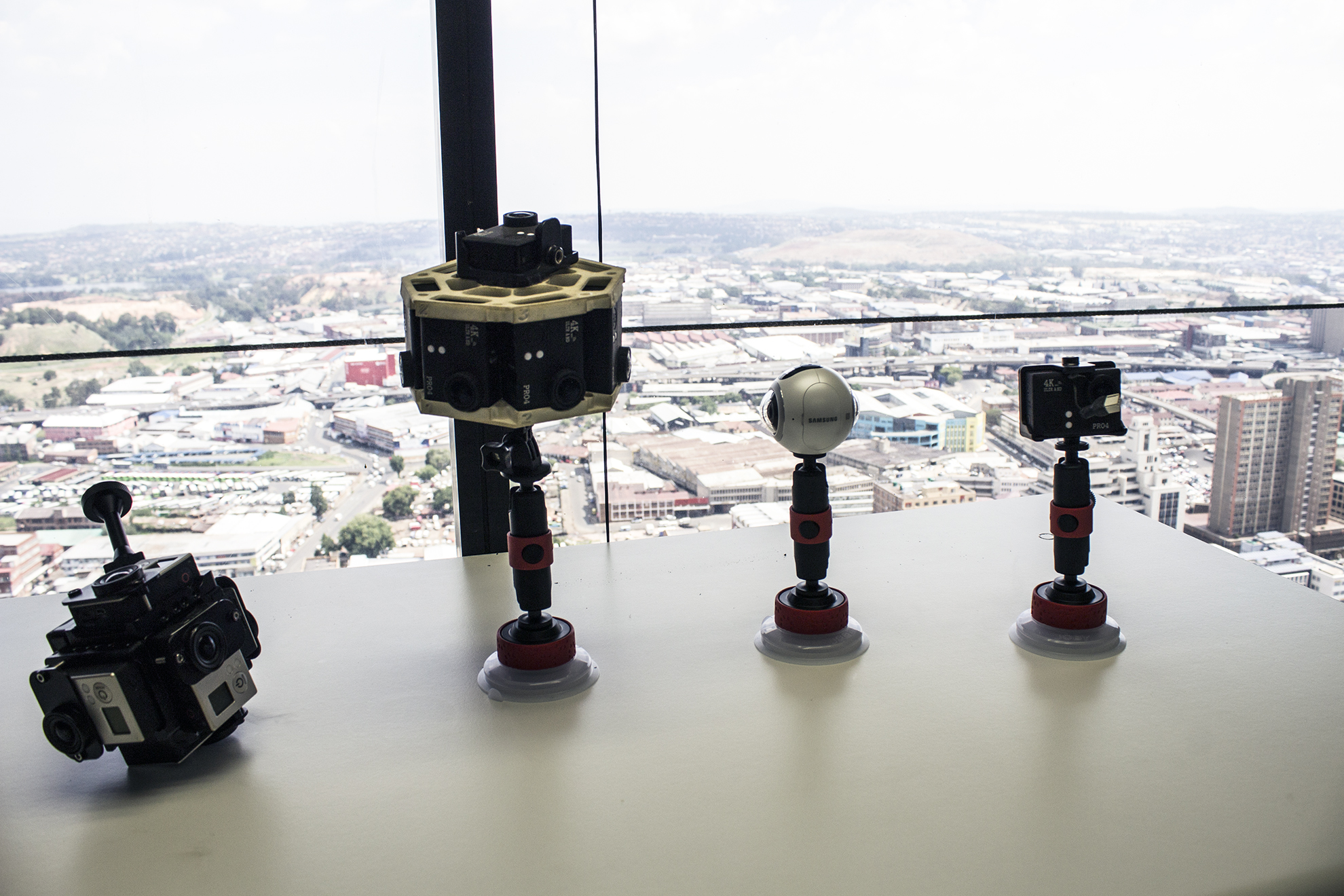 In the photo above you can see some of the Virtual Reality Cameras that we had on display at the event. Here at Virtual Realities we are passionate about 360° video and virtual reality. 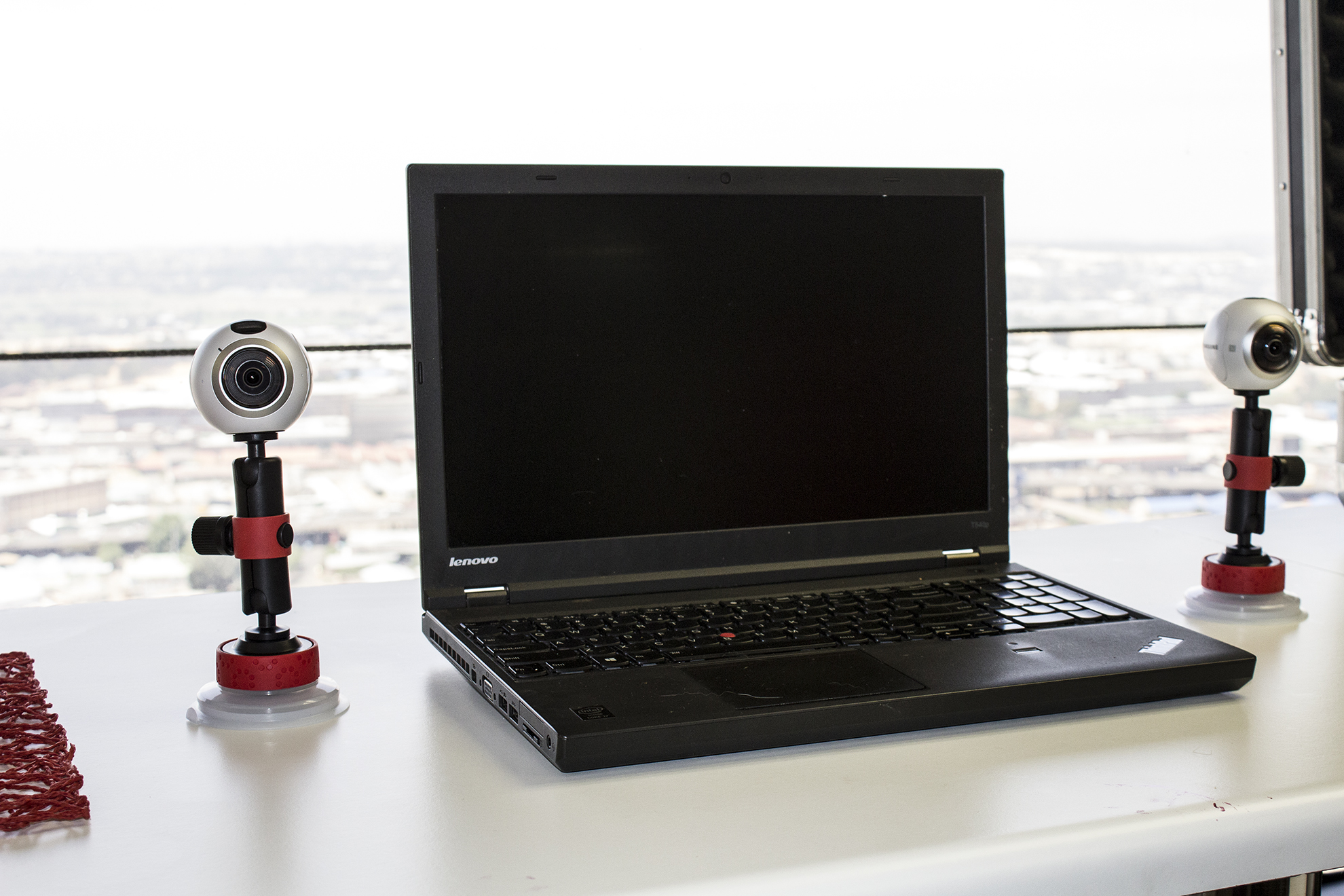 On top of the world – At least on top of Africa. Some of our gear and a view from the tallest building in Africa 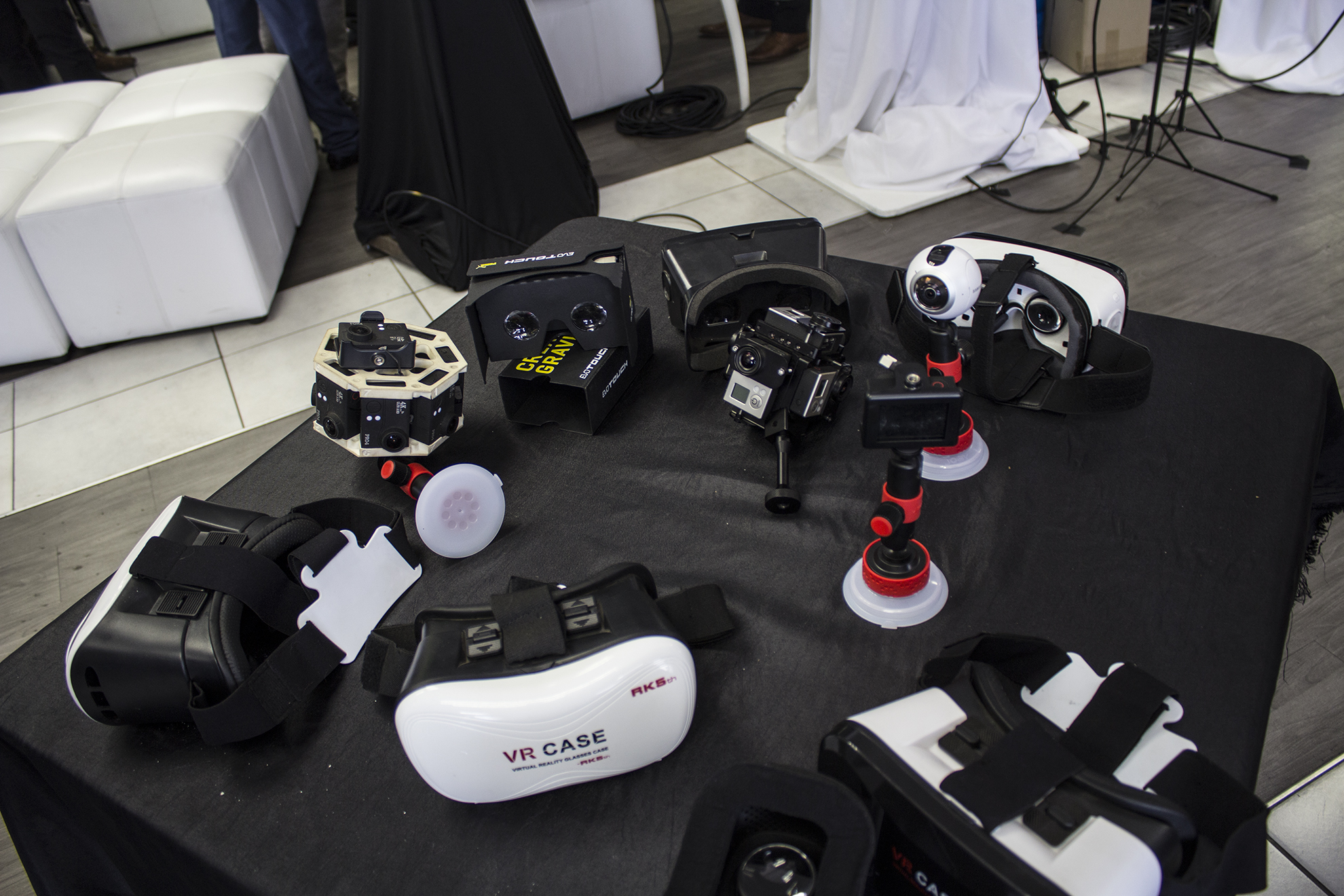 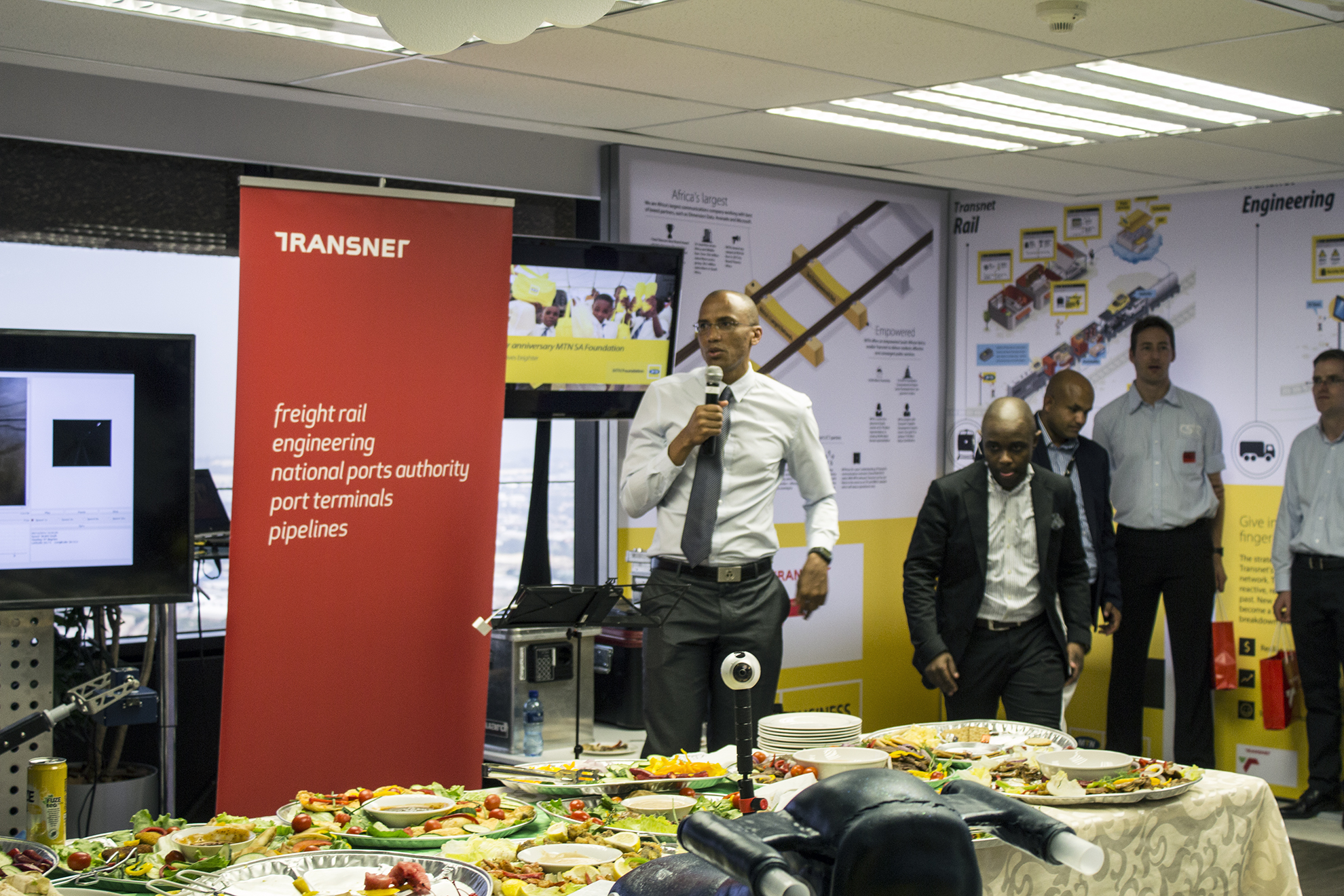 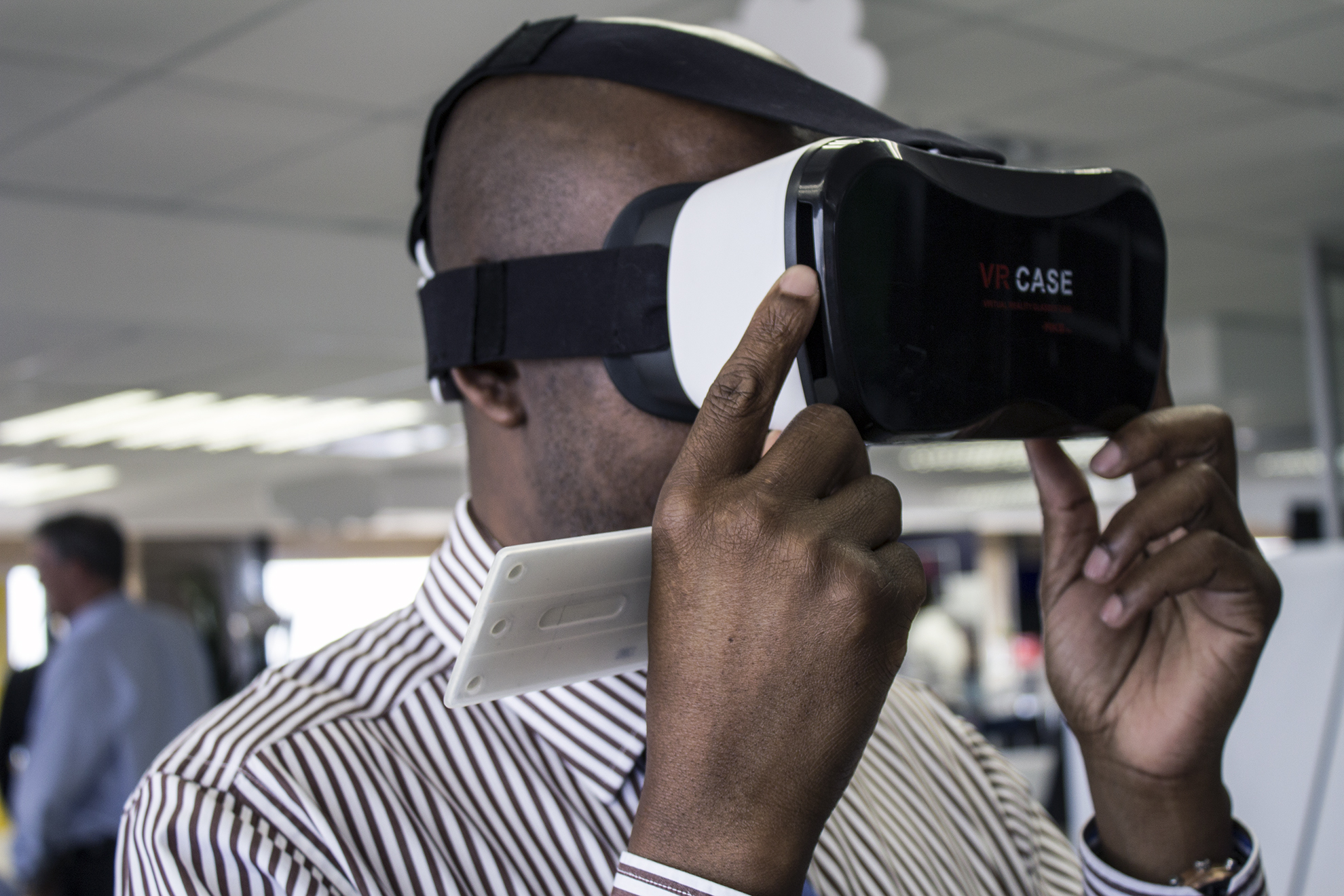 One of the attendees getting immersed in Virtual Reality

Image of some of the T-Sytems personnel at the event 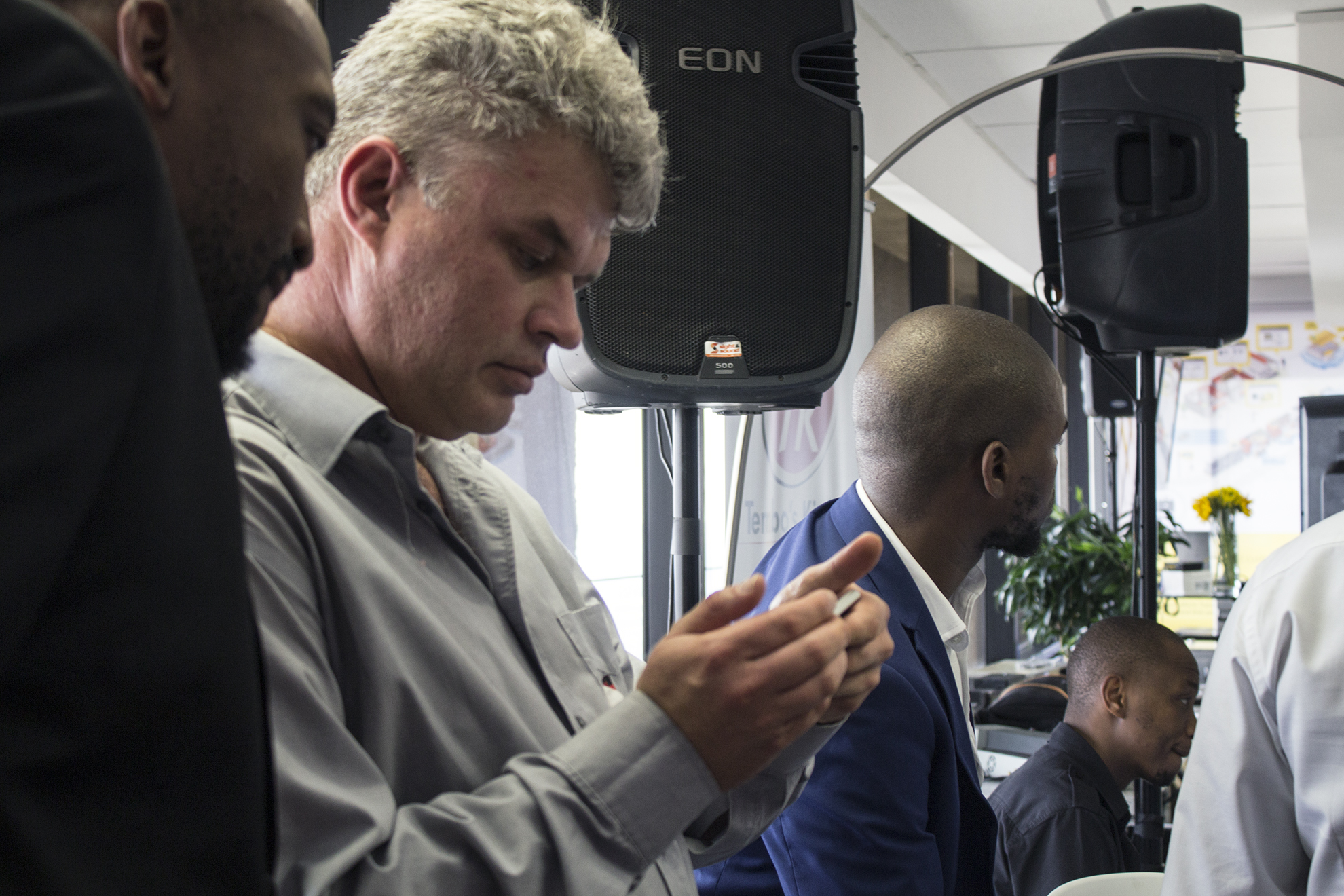 Demonstrating some of our Virtual Reality Capability 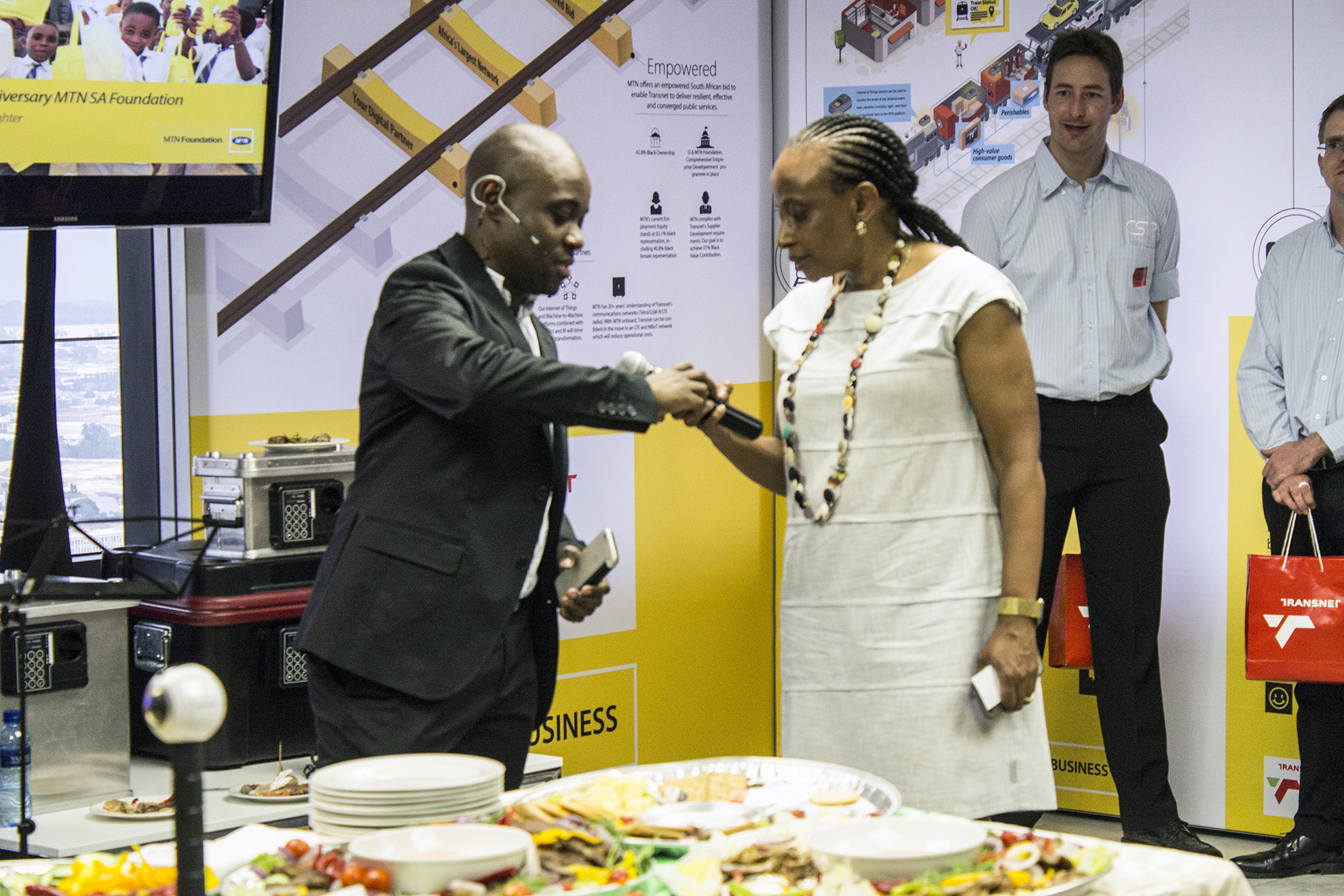 Capturing the event in 360° video 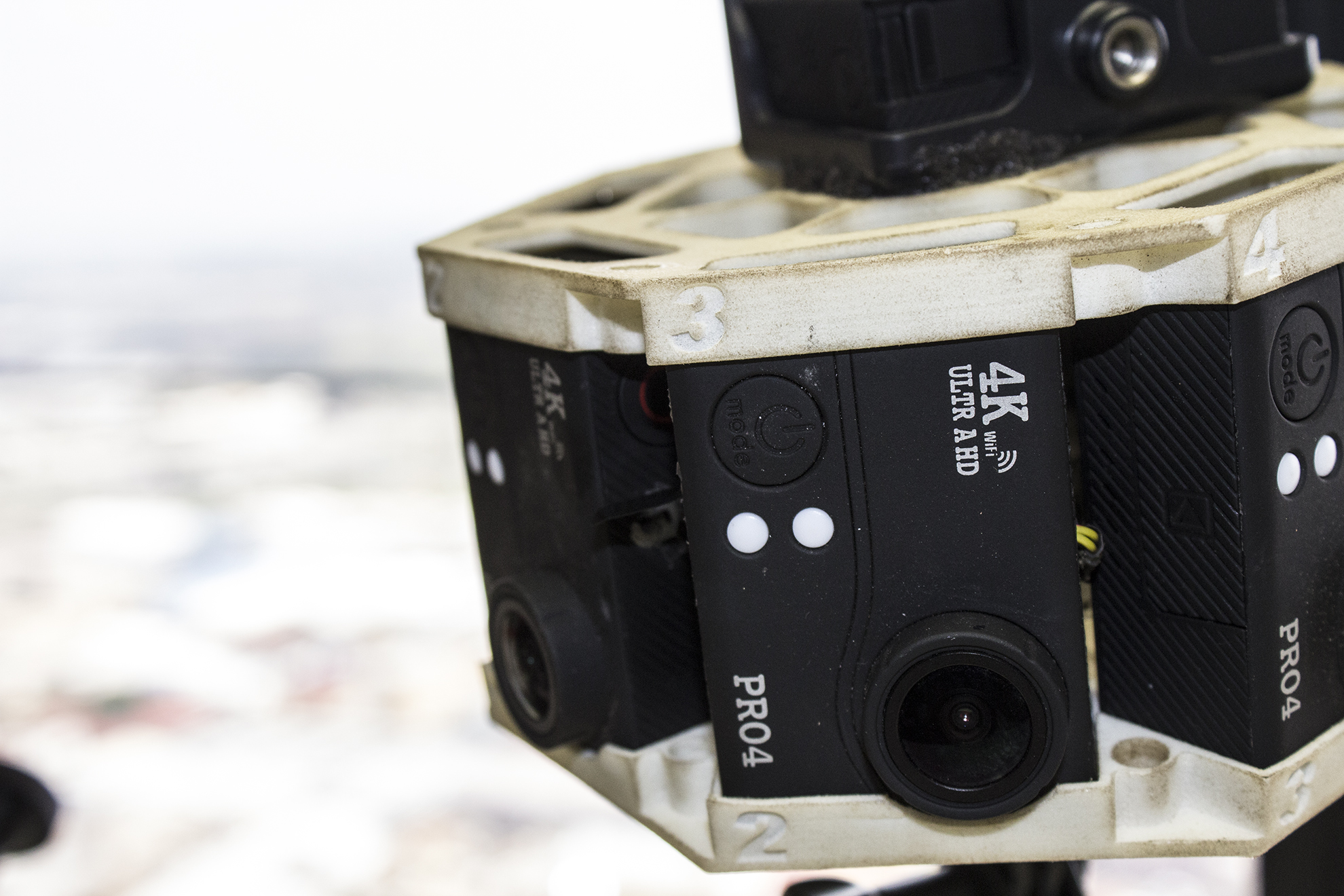 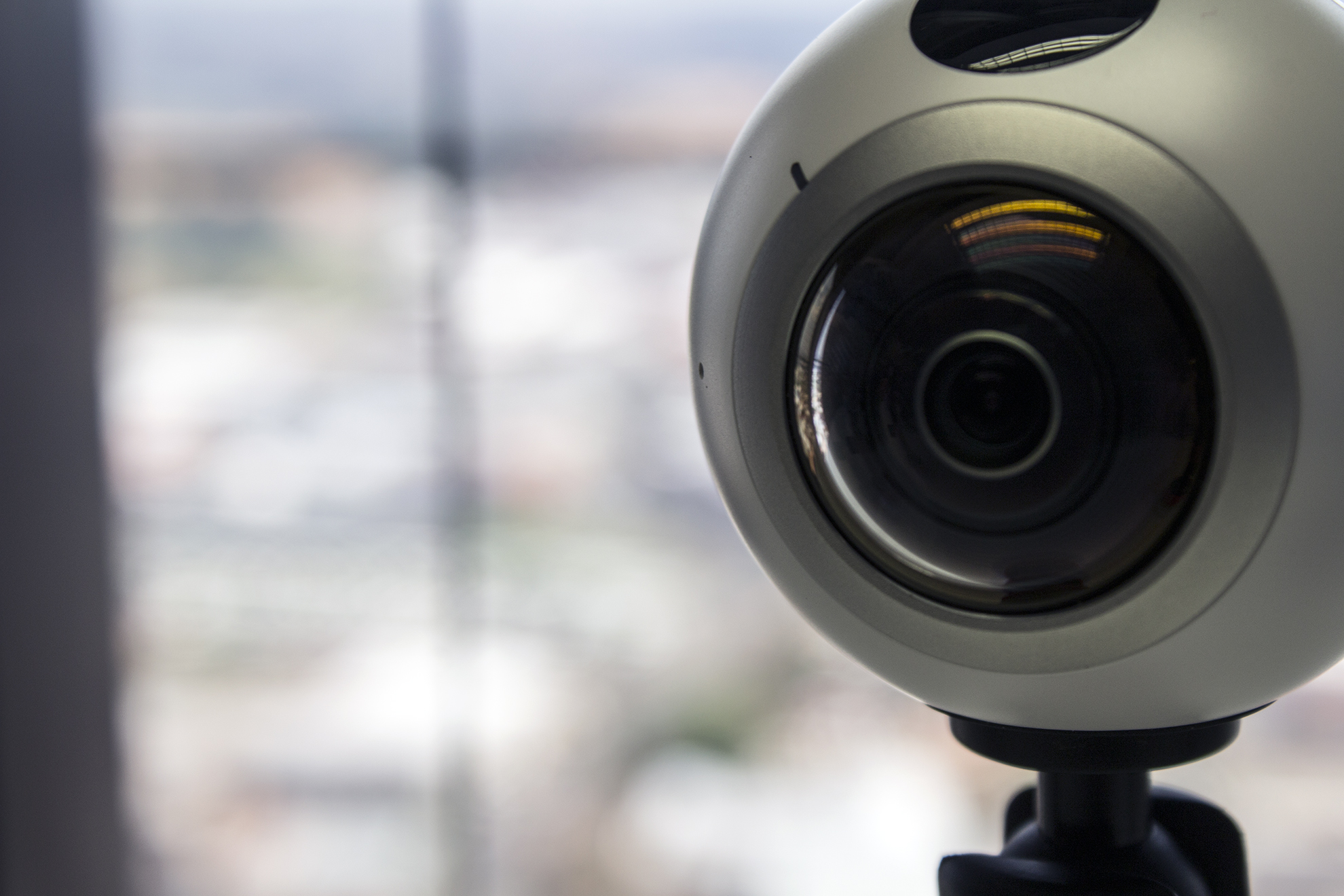 Another close-up shot of one of our 360° cameras 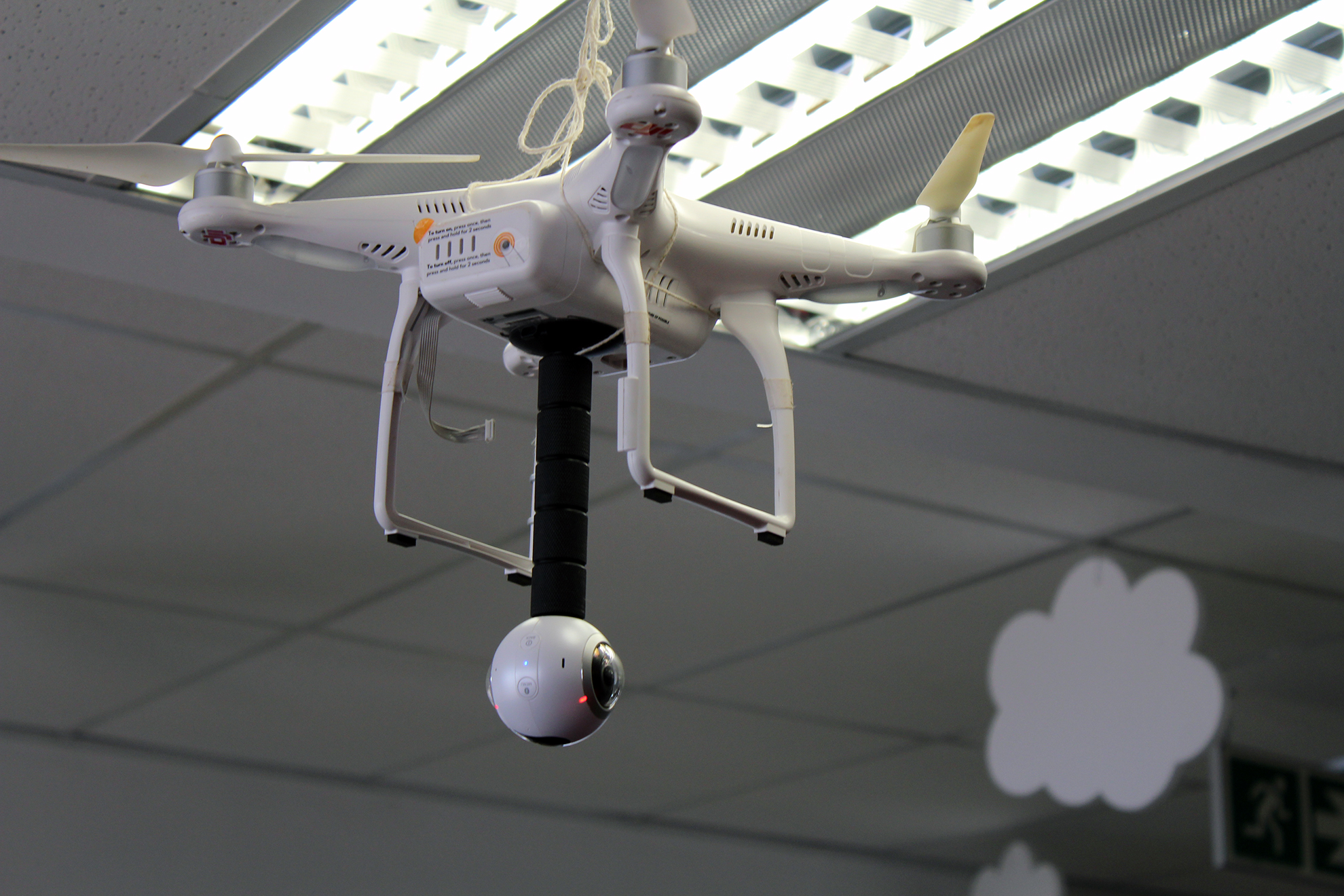 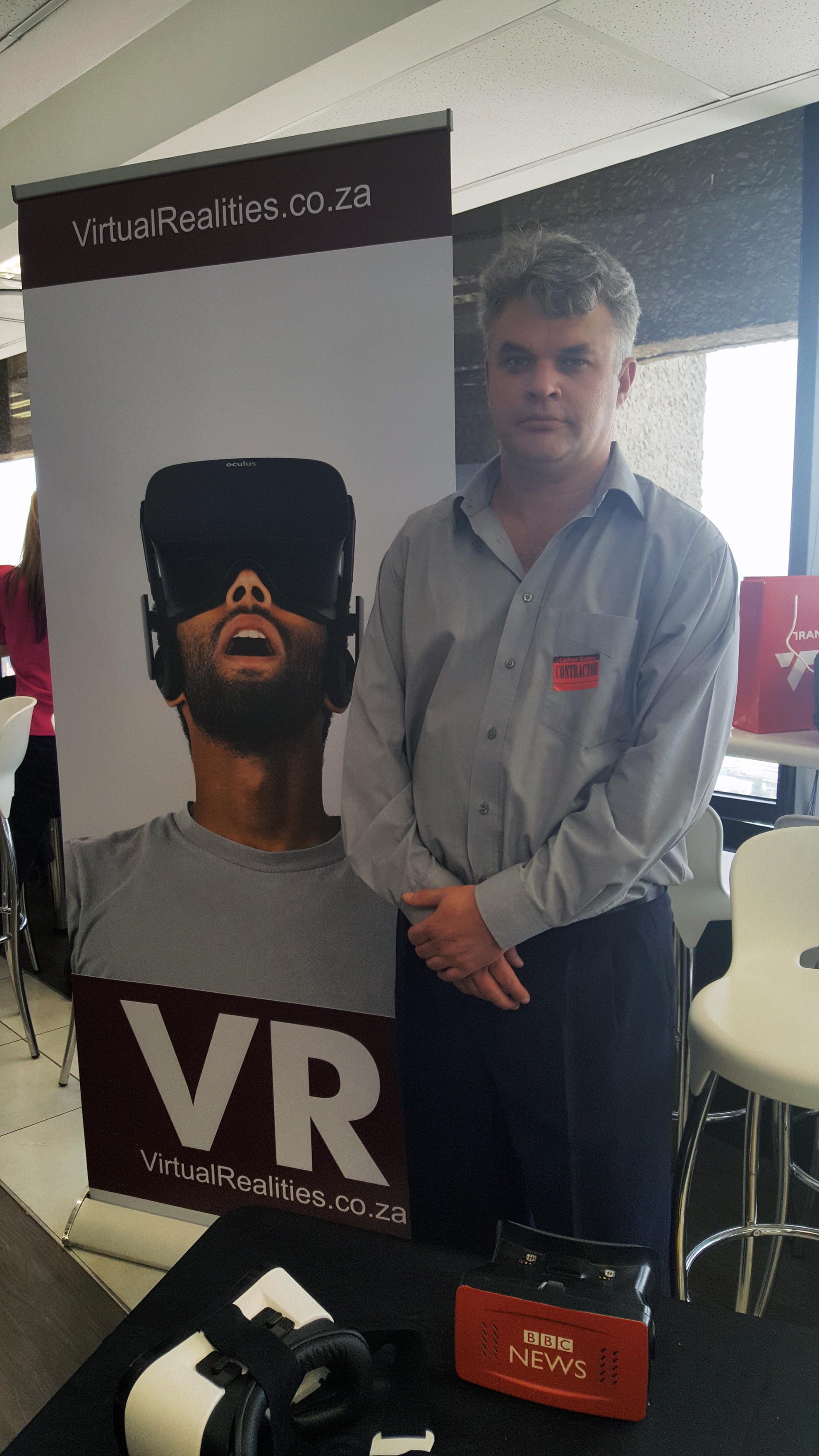